Where we began. Where we have been.
Where we are going.

With a mission to catalyze a sustainable culture from the inside-out: through quality sleep for everyone, everyday, everywhere

the SLEEEP team on one hand offers authentic, empathic services, and on the other builds prefab capsules and operation systems that redefine home and disrupt borders. Best known to-date for its capsule living network, SLEEEP® transforms underutilized spaces into urban oases with our wellness technology and infrastructure.

Chapter 1 : Where we Began

SLEEEP: Everyone needs it. Everyday. Everywhere.

Back in 2014, in response to a call for proposals at Harvard University, we began to rethink the future of urbanism. With a projected world population of almost doubling that of today, and the unprecedented speed of urbanisation, we were asked to come up with proposals for the cities of 2030.

We started with the one simple fact that Space is limited. And with climate change, this could only become more desperately true. In Hong Kong, this reality is already causing an affordability crisis and by which, the increasing commute time and seemingly endless working hours so to get by, seriously challenges the foundation of our well-being – Sleep.

Could there be a space that is centrally located, that would provide quality sleep at an affordable price, whenever one needs it?

With our unique hospitality concept we hope to offer a sanctuary for people–visitors or locals alike–to relax and recharge. We truly believe that high quality, sufficient sleep can take us further in both professional and personal lives. 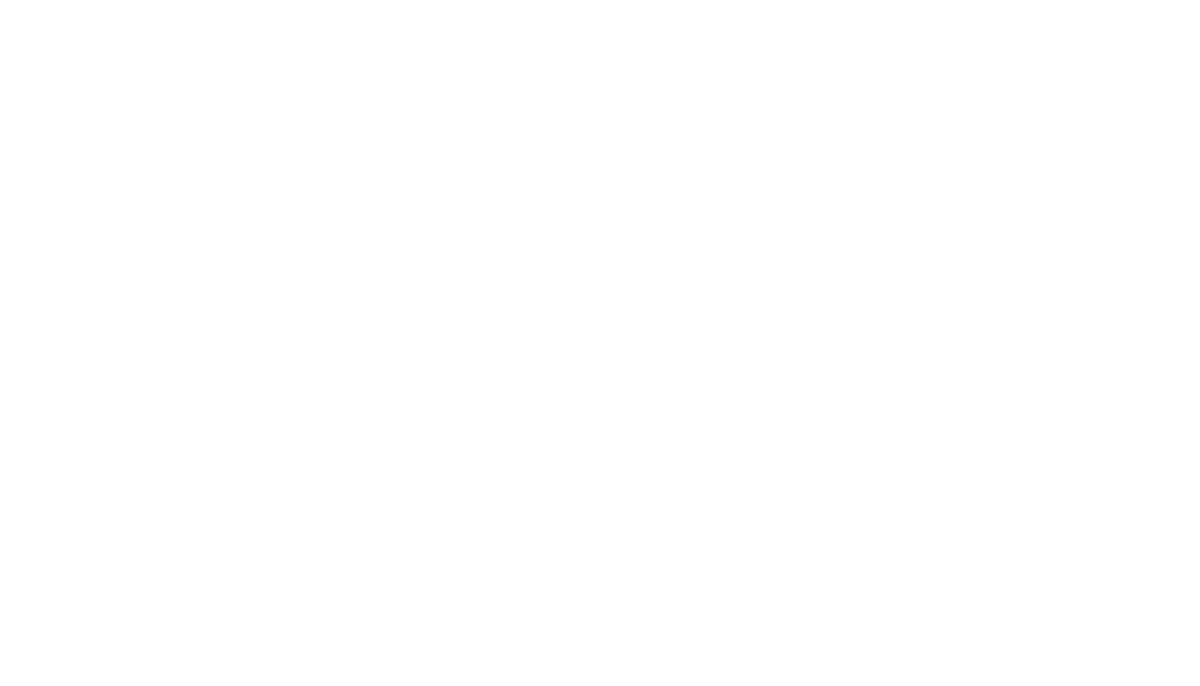 Having served thousands of customers and learned of hundreds of stories from individuals who needed more quality sleep, we have decided to further our mission by setting up our home-base in a pre-war building situated at the heart of Central, Hong Kong.

We call this location the SLEEEP Shrine
‍
Behind its austere facade, the SLEEEP Shrine is a cultural | technology research center, where each of our equipments are lined with our latest technologies; on the other hand, having recognized that simply by providing a good environment for rest is insufficient; the distorted values that severely undervalue sleep must be changed. A community must be built. A new culture created.

SLEEEP Shrine is named so for it is not a place for worshipping of deities or even any individuals. Rather, it is a place to pay homage to nature, or better yet, that natural talent we all have – sleep.

The official beginning of SLEEEP 2.0

Chapter 3 : Where we are going

Imagine: a home without borders.

If home is where we sleep best, SLEEEP envisions a future where we could access a space that is Powered by SLEEEP, in hotels, transportation hubs, institutions and even vehicles, and give each of us the best personalized sleeping environment, whenever, wherever we need it. We could liberate ourselves from the confines of a lease or a land, or even national boundaries. We could travel freely and sleep, with confidence, very well. 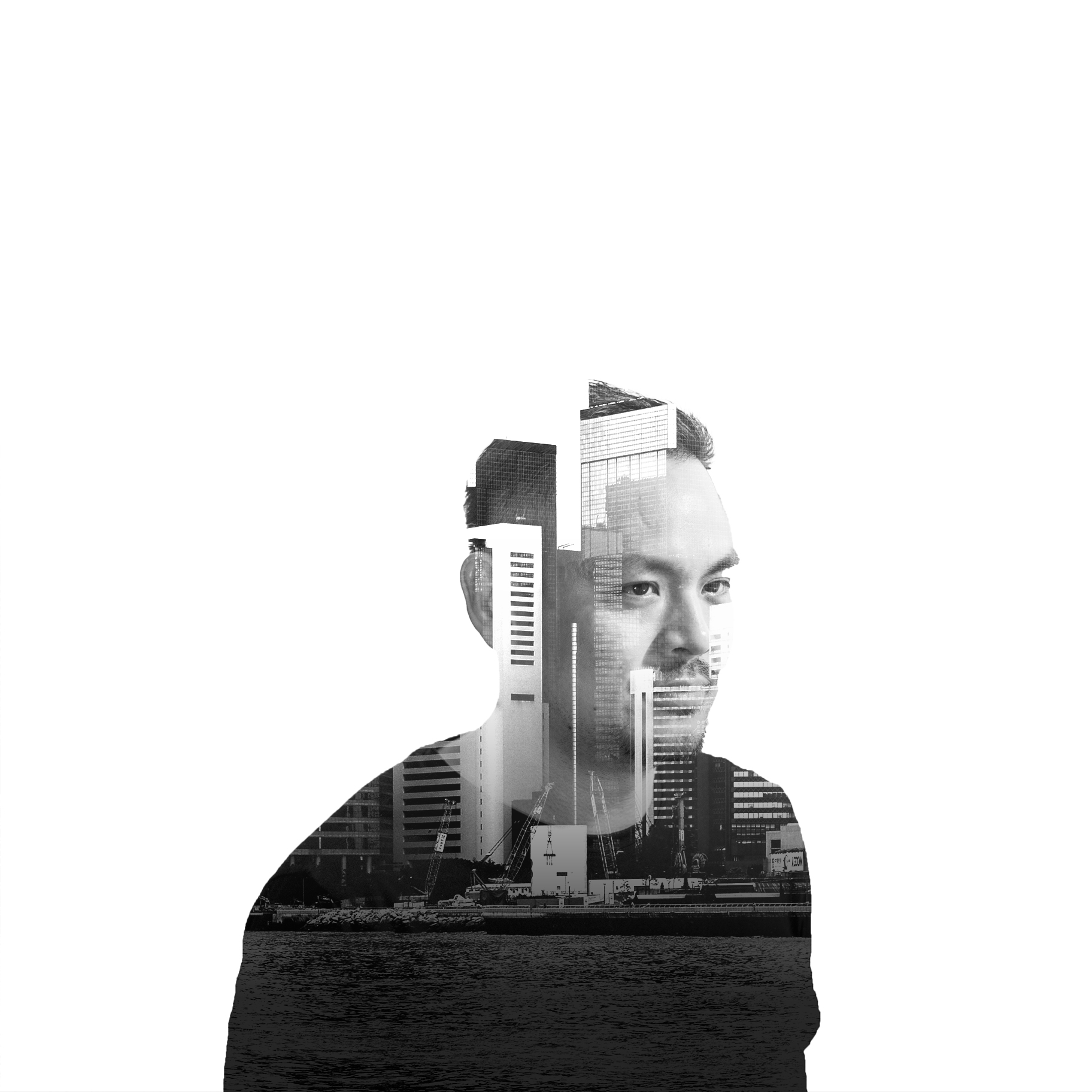 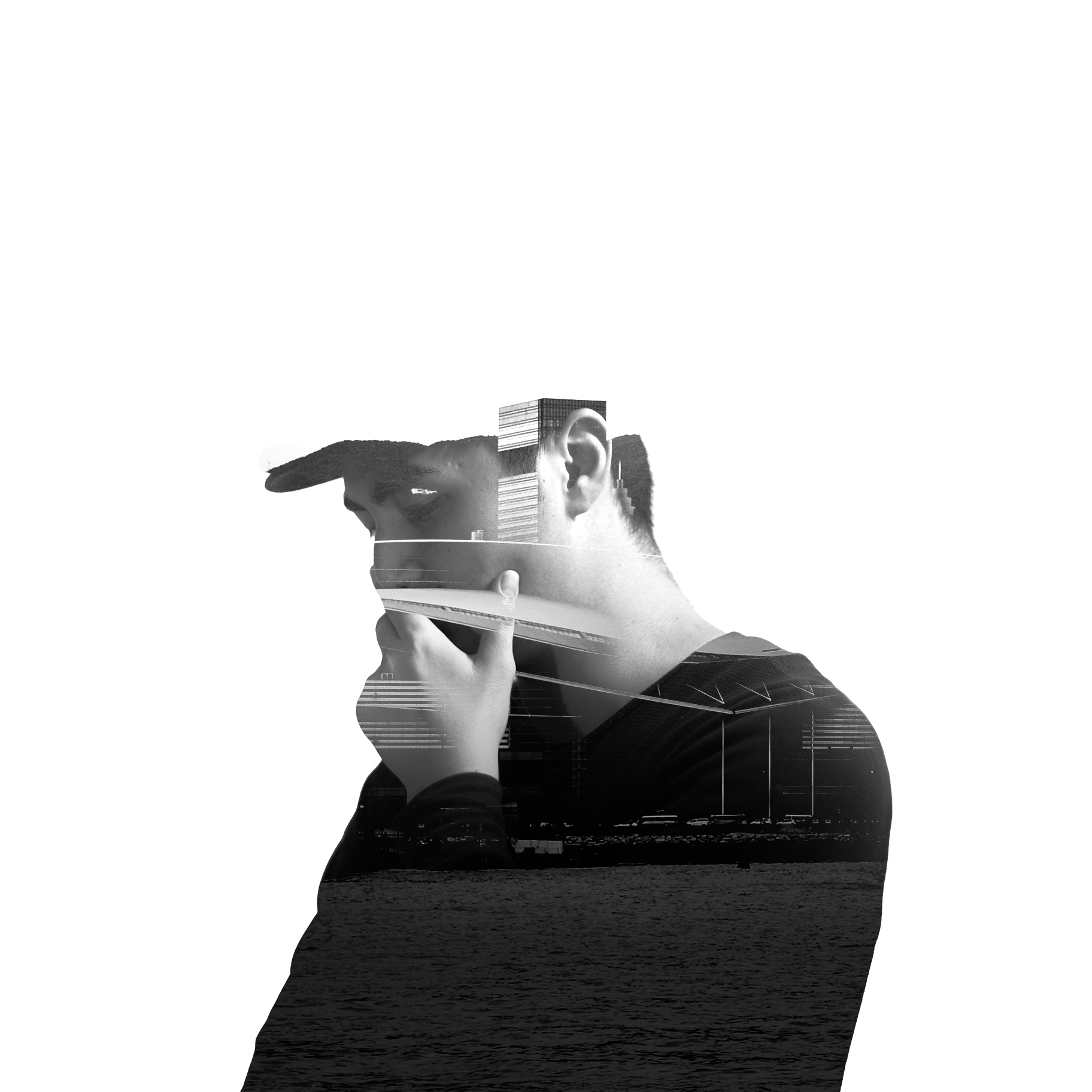 Discover →
Get in Touch

WRite our story Together.