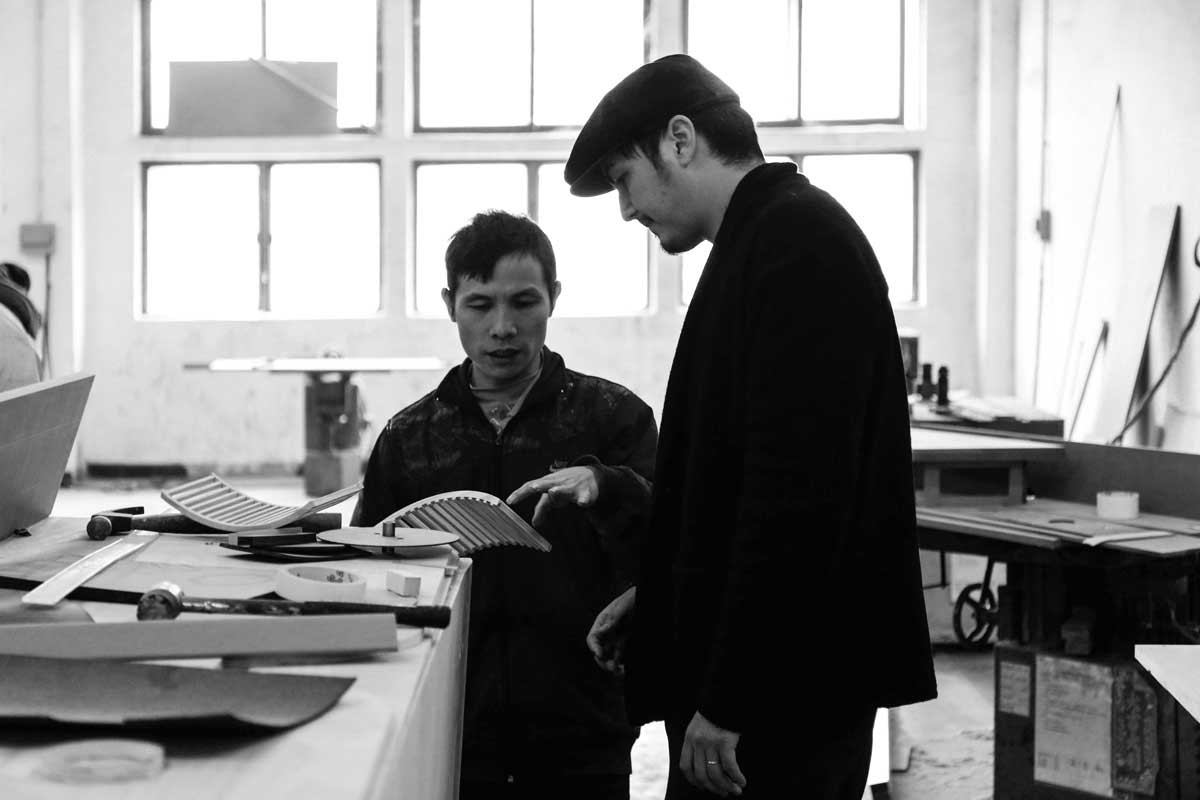 An architecture for Everyone

The Story of SLPer — our hero capsule.

SLPer, (‘sleeper’) was first inspired by the beds in the sleeping cabins on the trains, on which I traveled through Europe in my twenties.

I was an architecture graduate student then. I was visiting one great architecture after another, to learn from the masters, to admire the works that, arguably, defines our civilization. And then I felt a profound emptiness in the realization that to 99% of the people living in this world, this Architecture with a capital ‘A’ is unreachable. They are building Arts that, when they are good, inspire hopes, create delight, and uplift the spirits. But they are so far and few in between, and they often demand extreme resources to realize.

I wanted to build good architecture, but without the capital ‘A’, so that it is accessible by everyone, every day, everywhere.

I chose to design for sleep.

Sleeping capsules are nothing new. It was proposed and realized back in the 70s by the ‘Metabolists’ in Japan. What is funny though, is that while the capsules designed back then were attempting to appear futuristic, this motive made them look extra out-dated and old-school by now. It, to me, was perhaps not authentic enough.

We started SLPer with a very honest attitude. We started from the source, from thinking about what would make the perfect sleeping space for a human. We even went through scientific papers provided directly by professors at the sleep lab at the Harvard Medical School to learn about what makes one sleep well. After this research, we had a list of ‘simple’ features like ‘can sit up without bumping one’s head, full darkness, rounded edges, feel warm, smells woody, feels secure, no direct lighting…’ that made up the foundation on which we developed our SLPers.

The SLPer has a foam sound damping layer sandwiched by the wood layer inside and the metal skin outside. The curved corner not only strengthens the sheet material enough to make the skin itself structural, but the geometry also helps disperse sounds coming from the outside and contain the sounds from the inside. The ceiling is very so slightly slanted that gives one a read of spaciousness as one enters, and a slightly more cozy feeling, like a tent or an attic, as one lies beneath it.

Many thoughts have gone into the details of the SLPer to give it that refined sensibility:

The sockets are embedded into the two front columns so to give a clutter-free, continuous surface in the interior; The curved wood linings are vertically aligned so to give a faint feeling of being in the woods, literally; The felt cover has an inner fold about the depths of an adult’s palm, so it becomes intuitive to grab by one’s hand; The railings have grooves in it only where it is most effective to grab, to give a good natural grip; The ceiling edges are chamfered, to give them a thinner presence; The inside of the ceilings are painted white so it reflects the light better; the corners of the metal pieces are at an obtuse angle, so to avoid the sharp look of a 45º chamfer which may give a sense of potential puncture; the edges near the mattress are rounded on the side that faces the user so even as one rolls onto the edge, it feels quite alright…

I have shared in one interview that there must have been many thousands of decisions made in the development of this one product. I did it because I wanted to design what in effect is a micro prefab architecture — a capsule, with the utmost quality that is mass-producible.

In a romantic sense, each SLPer is a micro sleeping temple, ready to be distributed all around the world, providing a sacred cradle for everyone.

This is Basel. This is also where the first international Powered by SLEEEP deployment landed. 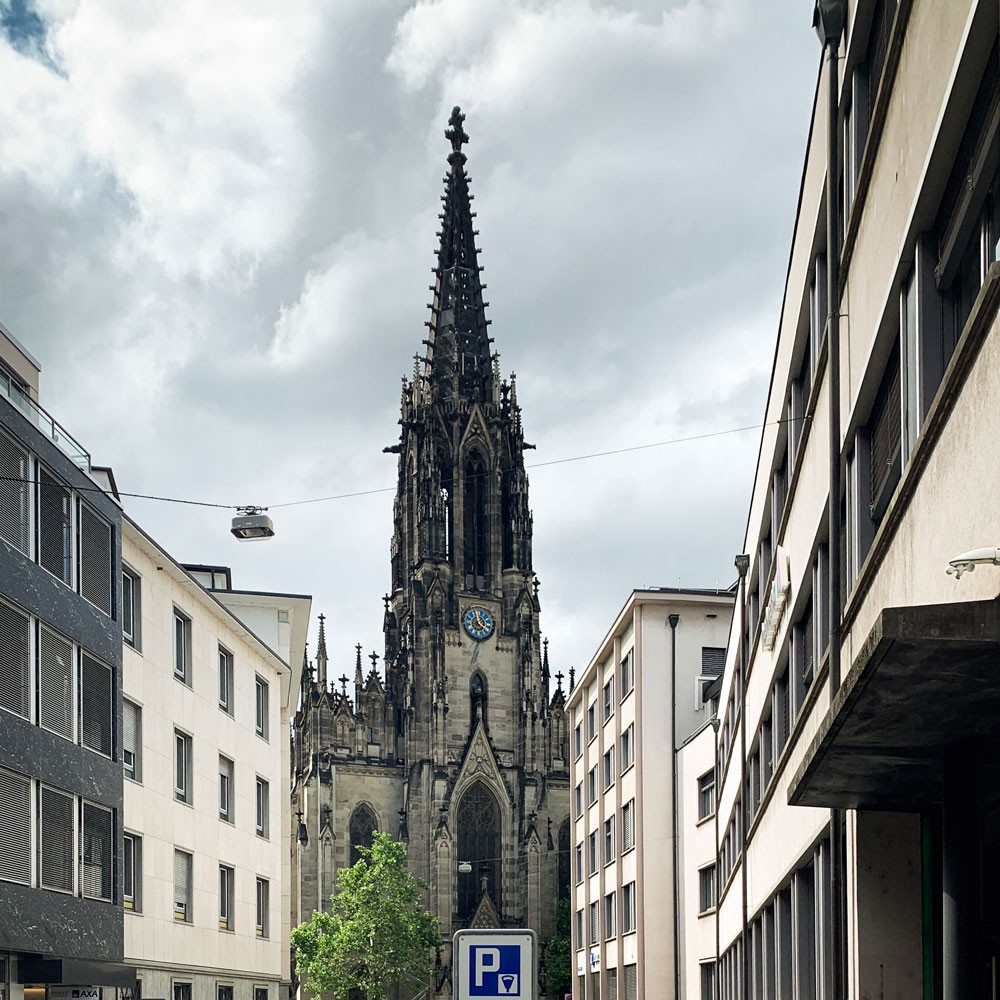 The reasons behind clean white shoes with minimal markings as a distinctly important part of our uniform. 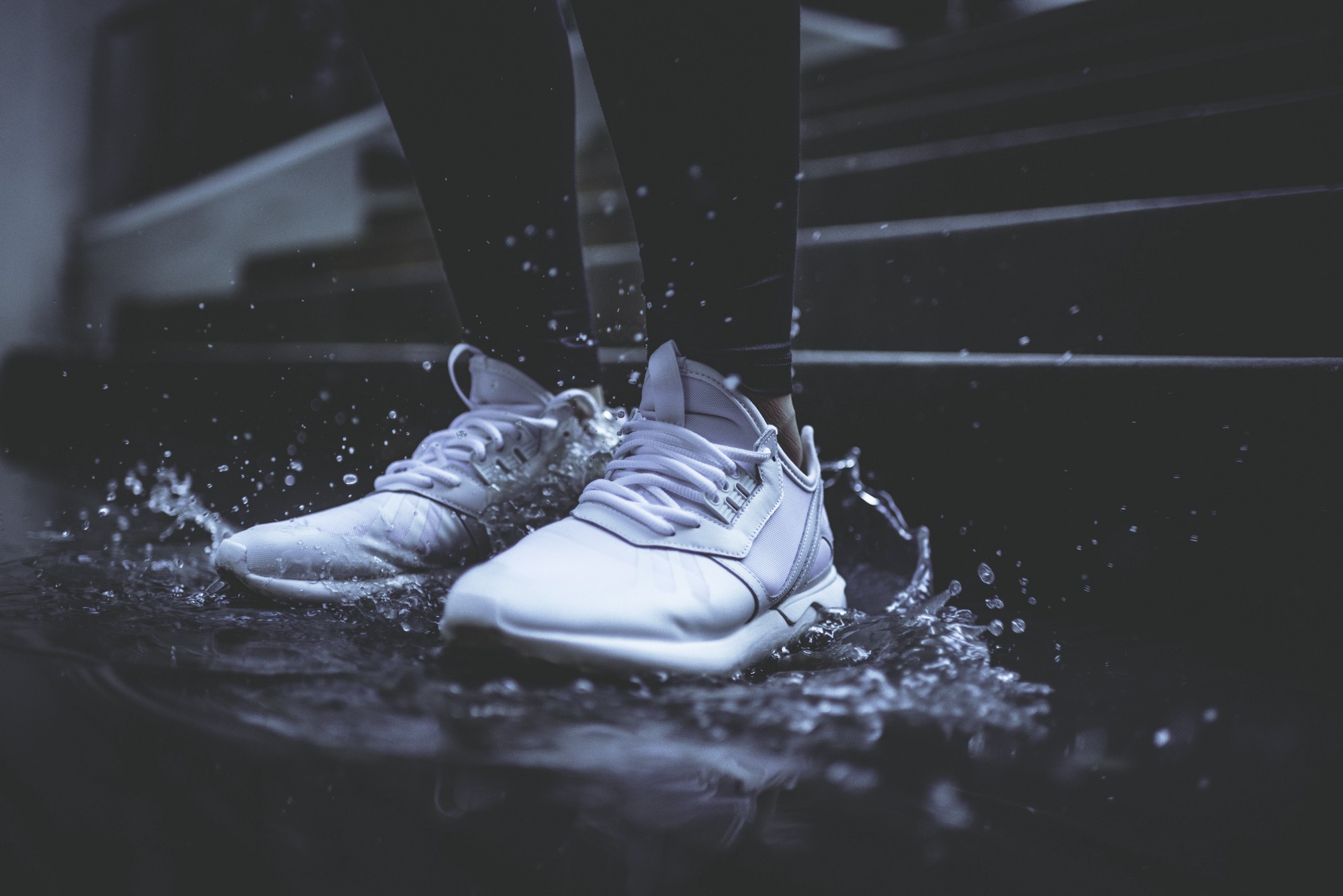